February: Black History Month and the Effects of Racial Discrimination on Mental Health 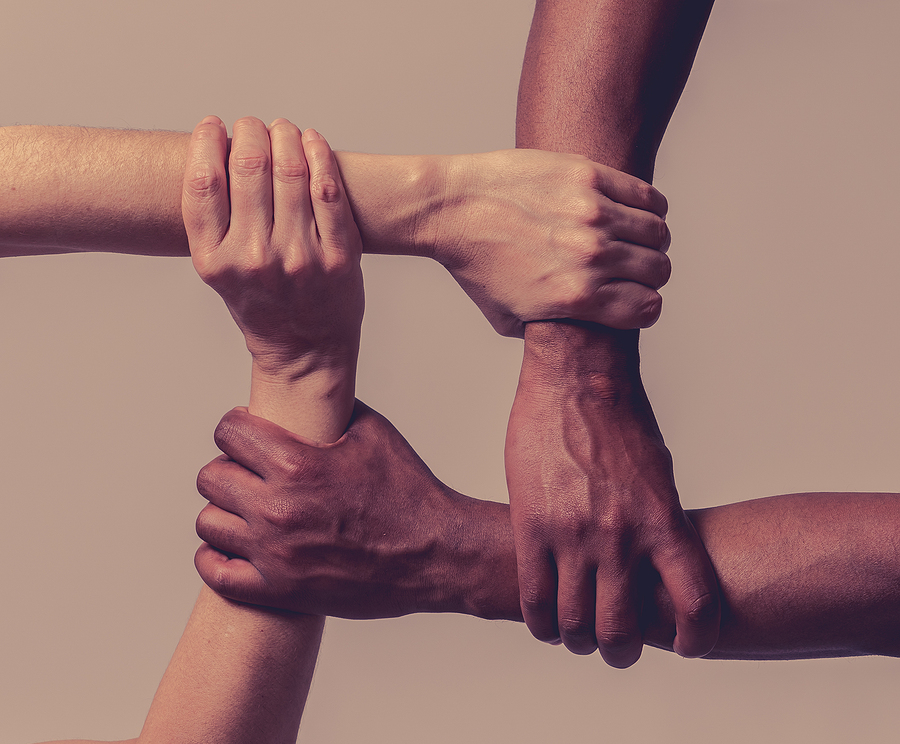 In honour of Black History Month, we would like to take the opportunity to discuss the impact of discrimination on mental health. Discrimination can happen anywhere – whether it be at work, at school, on the train and even at home. It can happen outside, online, between strangers or friends and within our political system. It is important to acknowledge, recognize, and discuss the impact of discrimination in general and its impact on mental health.

But first, let’s talk about the different kinds of discrimination and the ways in which they can manifest.

As you could imagine, being discriminated against has a negative impact on a person’s mental health. In fact, studies have shown that people of colour and people of culture living in a white bodied cultural majority are more likely to suffer from the following mental health problems;
In addition, studies have shown that people of colour and people of culture are less likely to seek treatment for mental health symptoms (partly due to stigma and mistrust of the medical system). This causes additional problem of what is called “racial trauma”, which symptoms can include:
To make matters worse, it seems our mental health systems tends to disproportionately over or under diagnose black bodied and Indigenous peoples According to the Human Rights Commission of Ontario, “In some instances, this leads to a deferred intervention or [where] help-seeking is delayed for unnecessarily long periods. For example, culturally inappropriate instruments used by clinicians at intake and exceedingly high rates of diagnosis for schizophrenia for members of racialized communities are fairly common issues identified by anti-racism mental health advocates.”
Of course, there are other significantly negative impacts of racial inequity including (but not limited to);